As tge 2019 is at it’s end it has been a great year. 3D printing technology or additive manufacturing has gained a lot of demand and interest of people. It is in high demand and some manufacturers also using it. It’s efficiency and time saving property makes it a good choice for the manufacturers. It is believed that it will surely widespread all over the globe till 2020. It is being used in many industries like medical industry, aerospace industry while some are going to use this technology in future like automobile industry.

If we leave it’s future impact and focus on what it has been used in then we will see that the major part is architecture. At the very beginning of the year 2019 it was clear that it would impact the architecture a lot. This was not a difficult prediction to make after seeing what a 3D printing technology can do. There are high increase has been seen in the people who reads about the 3D printing technology as compared to the previous year, 2018. We are not saying that the architecture industry started using this technology at the beginning of 2019, no, the architecture industry is engaged with this technology from last many years but, tremendous increase was seen in 2019.

This is because there has been improvements made in the 3D printer and some of them have appeared as the best 3D printer. We saw how the architectural community has had a long-running engagement with 3D printing, from using the technology to tackle homelessness, to creating affordable yet complex structural connections.

In fact, while the influence of the technology in the architecture of 2019 was very predictable, this does not mean that 2019 was a boring year in this 3D printing world. The various ways in which this influence manifested was not predictable at all. Throughout the year, 3D printing seemed to be appear everywhere, from spanning a canal to replicating timber, and imagining neighborhoods for Texas and Mars and many more.

A 3D printed which which have made record

In the country Shanghai, a record was broken and a new record was made. In Shanghai, world’s longest 3D-printed concrete pedestrian bridge being completed. The bridge is 26.3 metre long and was designed beautifully. The design was given by Professor Xu Weiguo, professor at Tsinghua University also known as school of architecture. The bridge was inspired by the ancient Anji Bridge in Zhaoxian, China.

In the same month in Thessaloniki, The new raw lanuched a new lab named zero waste lab. This research initiative started so that Greek citizens can upcycle their plastic waste into urban furniture. Part of the larger Print Your City project, the project utilizes a robotic arm and recycling facilitates to create custom furniture pieces that close the plastic waste loop. The initiative aims to use flakes from recycled products to redesign public spaces within the cities. 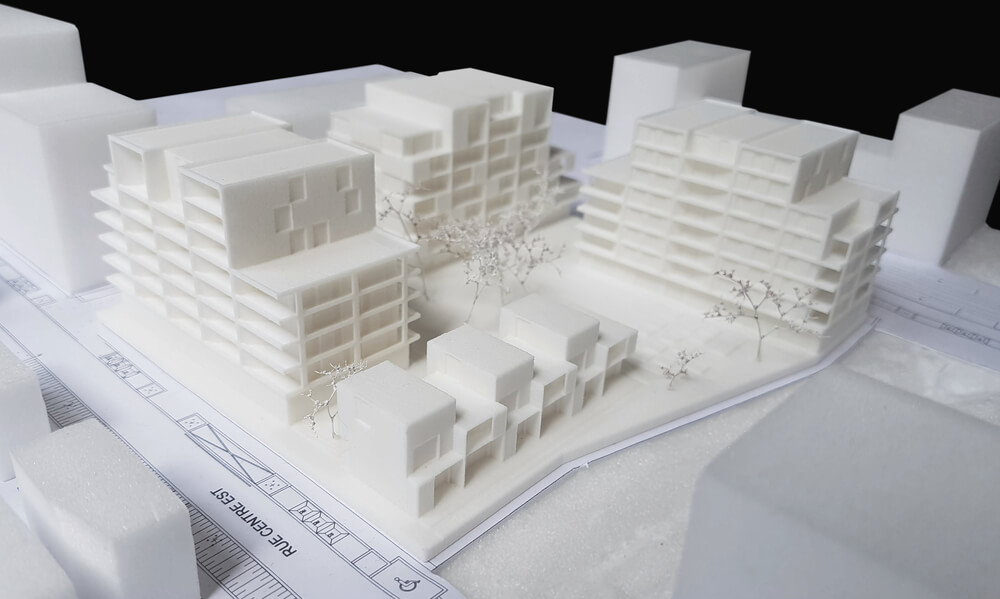 A research was held at New York’s Columbia University. Thus was also happened in the month of January. This research unveiled a method to replicate internal and external texture of wood with the help of 3D printing technology and specialist scanning techniques. The study was named Digital Wood: 3D Internal Color Texture Mapping. Their research led them to a production of a 3D printed closely resembling the texture of olive wood, including a cut-through section.

An installation inaugurated in Riom, Switzerland. In this presentation there was installation of concrete columns. They were made with helpof 3D printing technology and robots was involved in their manufacturing. It was done in just 2.5 hours to their full height. Continuing the academic theme, ETH Zurich unveiled details of “Concrete Choreography,”.

A 3D Printed Facade for Munich

In the month of March a 3D printed facade was made by 3F studio. Thus was designed to be used as the the new entrance of the Deutsches Museum. The museum is located in Munich, Germany. The German-based startup integrated functions such as ventilation, insulation, and shading into the new façade.

These were some major architecture project made with the help of 3D printed technology. There were many project was also done with it and was applauded by the people all over the world. It is certain that 3D printing technology has a bright future without doubt. We will see many more fascinating architecture design in future for sure.

The best 3D printers in 2019 for beginners and budget creators

3D Printing Repair: How to Use Your Printer to Fix Everything 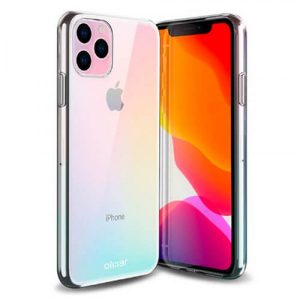